The AIQC framework brings rapid & reproducible deep learning to open science. We strive to empower researchers with a free tool that is easy to integrate into their experiments. You can learn more about our mission here.

Our initial goal is to build a guided framework for each major type of data (tabular, image, sequence, text, graph) and analysis (classify, quantify, generate).

Ultimately, we’d like to create/ incorporate domain-specific preprocessing pipelines, pre-trained models, and visualizations for each major scientific domain in order to accelerate discovery in each field of science.

How can I get involved?

Have a read through the Installation section of the documentation for information about OS, Python versions, and optional Jupyter extensions.

Here is how you can clone the source code, install dependencies, and environment:

Before you begin developing, make sure that you do NOT have the aiqc package installed. This may be counterintuitive at first, but remember, you are building the package yourself. So if you imported the pip package, then you are running scripts against the pip package, not your source code.

Also, have a look at the Documentation’s README for documentation building dependencies as well as some do’s and don’ts.

Based on advice from our friends at Django and Jupyter:

The vernacular is modeled after a D&D-like guild in order to make governance less dry.

Band of Squires [aka Public Participants]:

Fellowship of Archmages [aka Core Team]:

Council of Warlocks [aka Steering Committee]:

All AIQC functionality developed to date is open source. However, for the following reasons, AIQC is incorporated and will adhere to an open core business model in the long run: 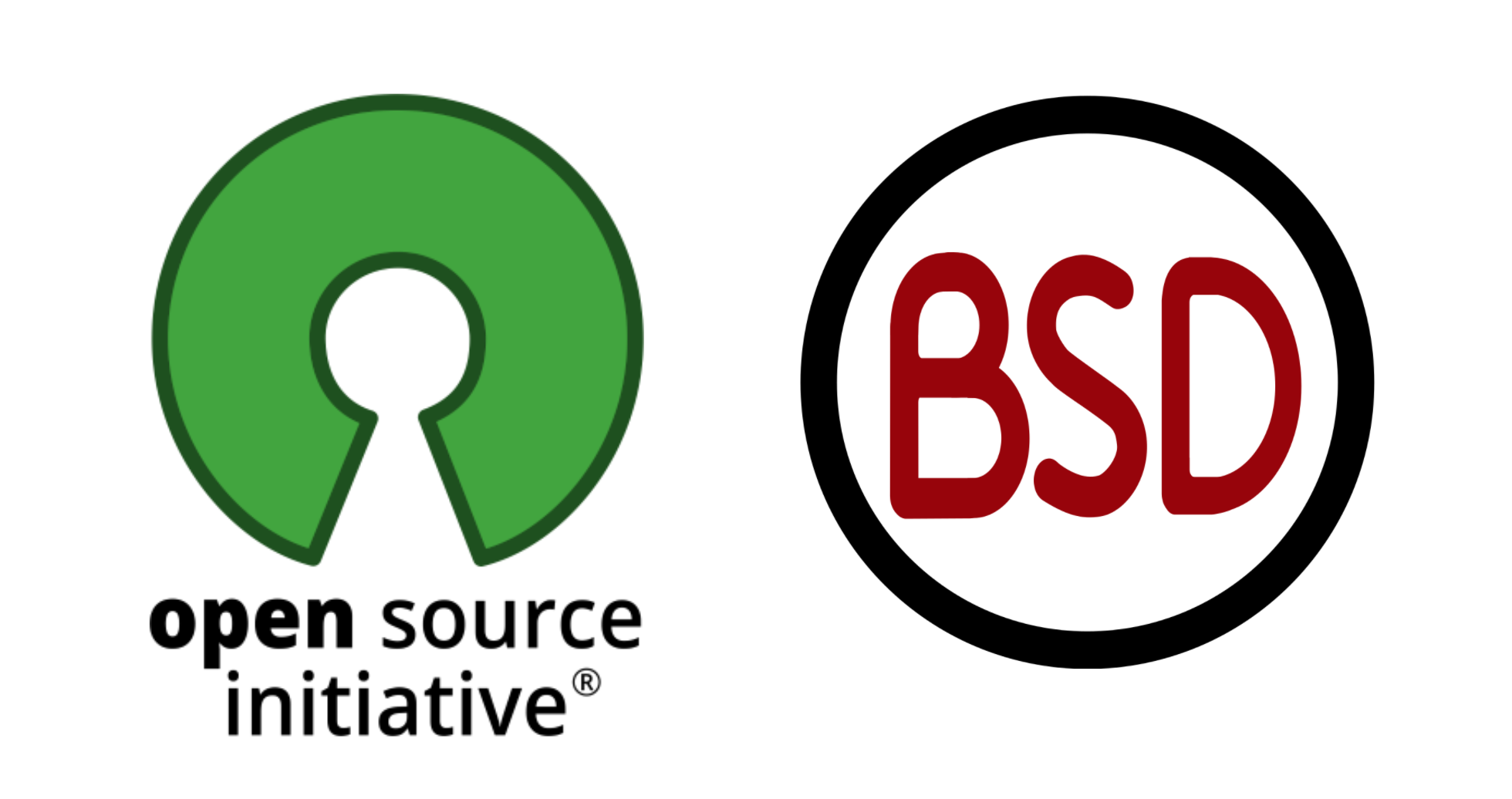 AIQC is made open source under the Berkeley Software Distribution (BSD) 3-Clause license. This license is approved by the Open Source Initiative (OSI), which is preferred by NumFOCUS. 3-Clause BSD is used by notable projects including: NumPy, Scikit-learn, Dask, Matplotlib, IPython, and Jupyter.

BSD is seen as a permissive license, as opposed to restrictive. The major implications are that people that incorporate AIQC into their work are neither obligated to release their source code as open source, nor restricted to publishing their work under the same license.

The simplest argument for AIQC adopting the BSD license is that AIQC uses upstream BSD projects. Therefore, it should pay it forward by using the same license and allowing others the same freedom it enjoys.

On one hand, the permissive nature of this license means that the cloud providers can fork this project and release it as their own closed source cloud service, which has been a recurring theme [a, b, etc.]. On the other hand, feedback from our friends in the Python community was that people would avoid using libraries with restrictive licenses, like AGPL, in their work. They explained that they aren’t allowed to open source their work and they “don’t want to get their legal team involved.” This begs the question, what good is being open source under a restrictive license if no one can actually use your software? Hopefully the cloud providers will put programs in place to contribute either code or profit (similar to the classic App Store revenue-sharing model) back to the communities whose projects they fork.

Consideration of 4-Clause BSD; The original BSD license included an additional advertising clause that states: “All advertising materials mentioning features or use of this software must display the following acknowledgement: This product includes software developed by […].” Which helps, in part, to address the widespread complaint of, “If you are going to fork our project, at least give us a nod.” We’ve actually seen this play out at Datto. The company used software written by StorageCraft and Oracle for years, and eventually they ended up adding a StorageCraft badge to their marketing collateral. It felt fair. However, the advertising clause of 4-Clause BSD made it officially incompatible with GPL-licensed projects and, in practice, 3-Clause BSD projects! The latter is the deciding factor. If we want to be a part of a BSD-based community, then we cannot hinder it.

The copyright section is modeled after the IPython project.